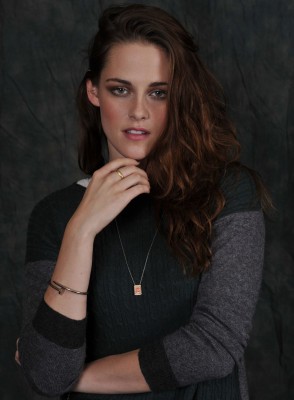 there is also an article at Walkerplus.com in Japanese via @kstewfansjp 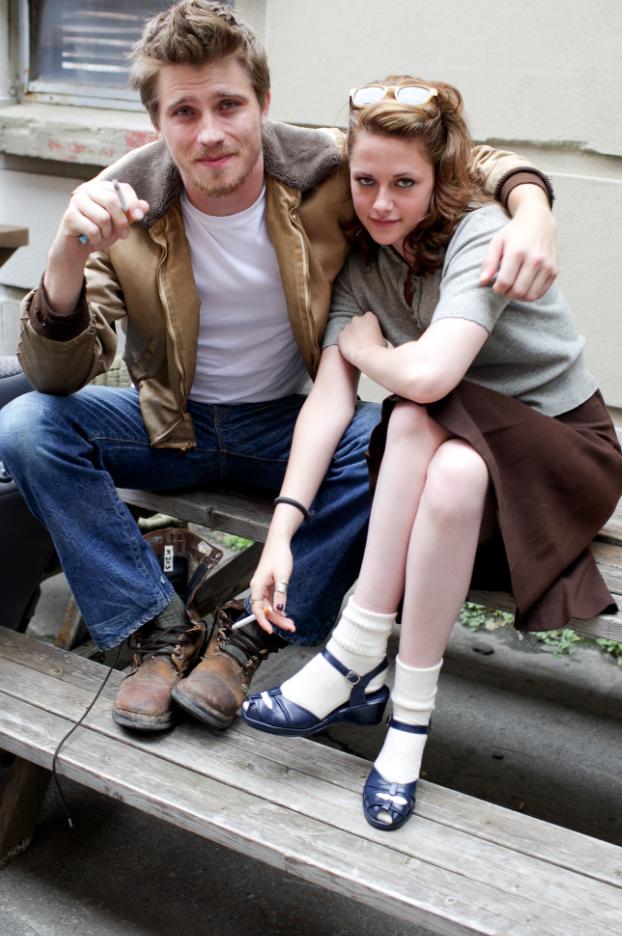 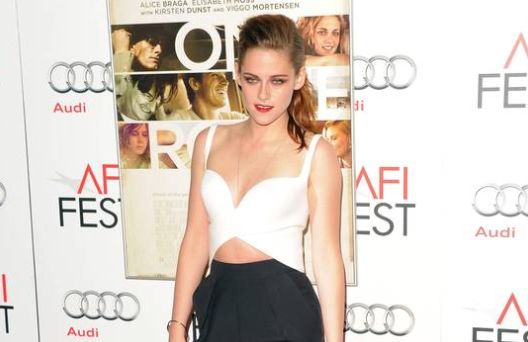 Stars, they're not like us. Especially when they front a major fashion brand.

Kristen Stewart is the face of Balenciaga. And yes, the job has major perks.

"I've had four excursions through the store. Isn't that a little bit mind-blowing? It's so weird walking out with that. I walk around with my hands in my pockets," says Stewart, miming herself pointing to things. "I like that. I like that too. I've been so (expletive) lucky."

She's a big fan of creative director Nicolas Ghesquière, who's parted ways with the brand and was replaced by Alexander Wang.

"I'm so not the type of person who'd be into selling a brand. He is one of the only guys I'd do that with. I don't carry bags very often," says Stewart, referring to Ghesquière.
Source via @Itsoktobeyouorg
Collapse