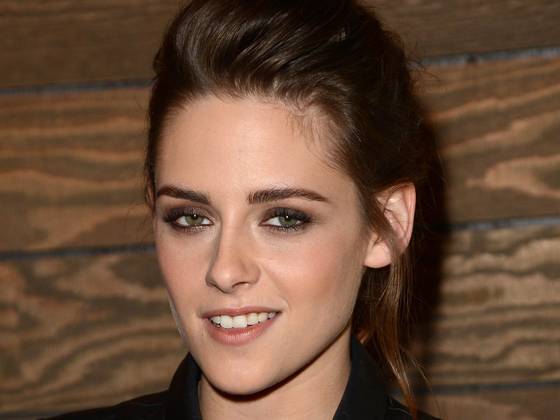 In On the Road, we see a far more mature side of Kristen Stewart -- and certainly more of her in general. She shows skin. She has sex. She does drugs.

The Walter Salles-directed film is based on Jack Kerouac's book and co-stars Stewart as the on- and off-again love interest of troubled free spirit Dean Moriarty (Garrett Hedlund).

Over wine at the Tribeca Grand hotel, Stewart, 22, was happy to discuss her career, the end of the Twilight film saga, her love of cooking and her discomfort with being in the spotlight. As for curiosity about her relationship with Robert Pattinson?

Stewart, never one to spill her guts in public, isn't about to start now, especially in the wake of photos that surfaced earlier this year of her getting frisky with another guy, director Rupert Sanders.

"People think they knew a lot about me before. They know even less now. People will project whatever. It's a huge form of entertainment. As soon as you step outside your own life and look at it like that and think that you can shape something -- you need to live your life. I'm just going to live my life, actually," she says.

Translation:
"I've never experienced working on the same movie for such a long time other than the twilight saga. Maybe that's why all the characters stay in my heart.Thinking about them, is like looking back at your good old high school days. Rob hasn't changed since the first time I met him. He always explores his limits, and he makes me feel loved and cherished. He's a big part of my life now.

An actor/actress is such a strange profession. You always question yourself whether you are suitable to play the role or not. It's like always trying to solve a problem that has no answer. Now that I've "graduated" the saga, I'd like to relax and spend some time for myself, like writing a novel or traveling somewhere privately." -Kristen Stewart
Thanks to @kstewfansjp

Table turned on me #KristenStewart asks ME a question re: something I 2 other press. 1 of those rare real moments 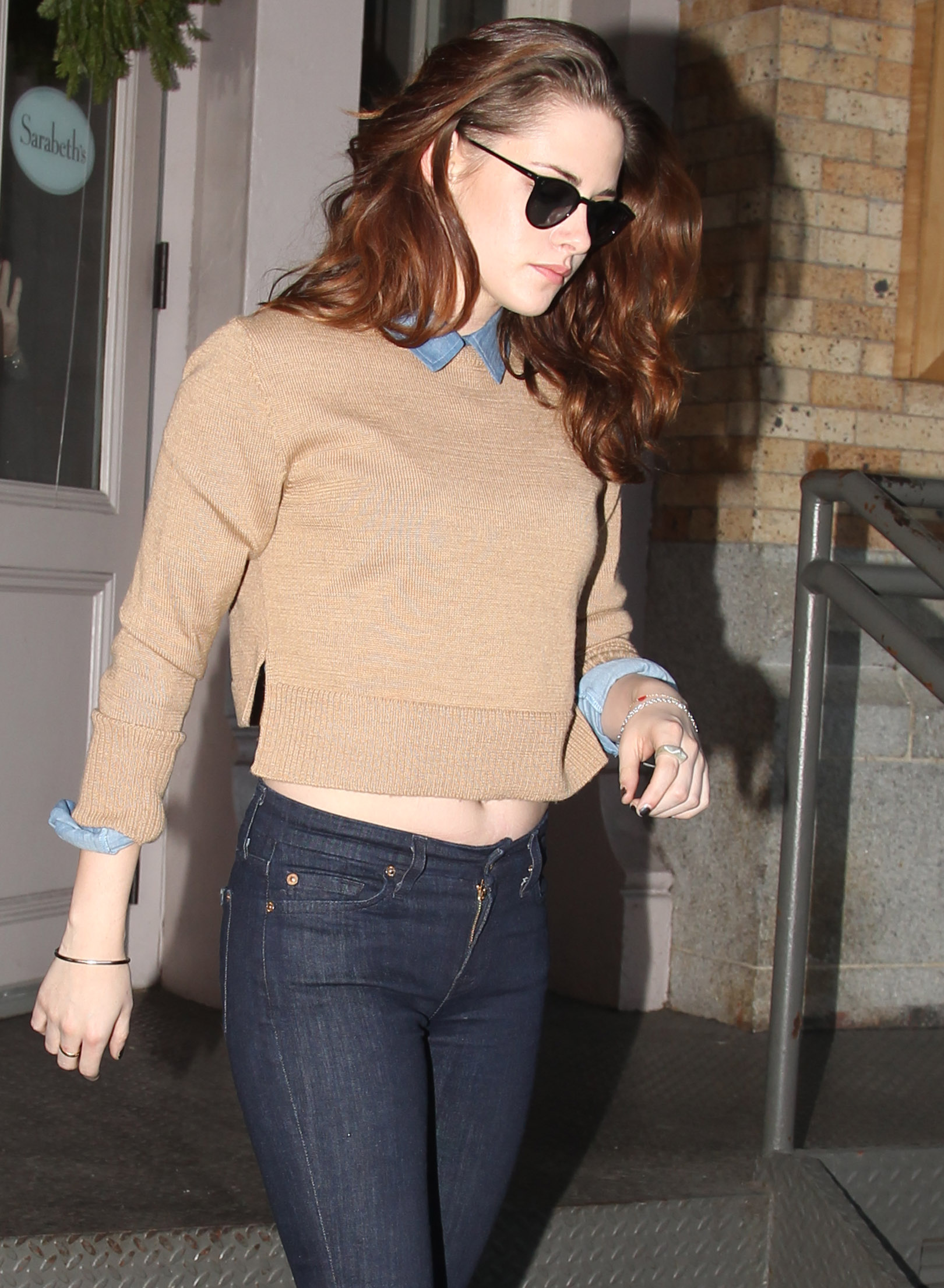 via the butt and @_Lysia

NYC Premiere of On The Road 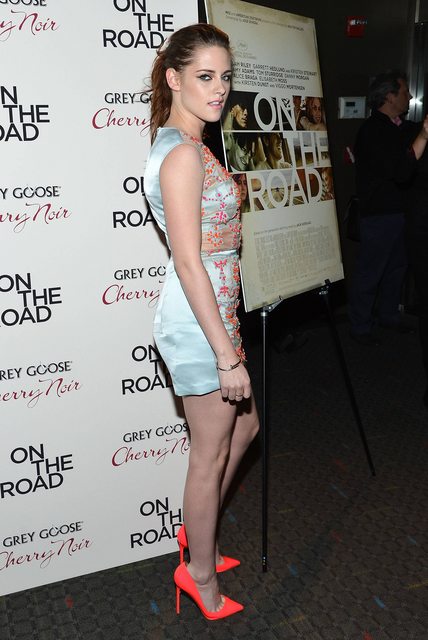 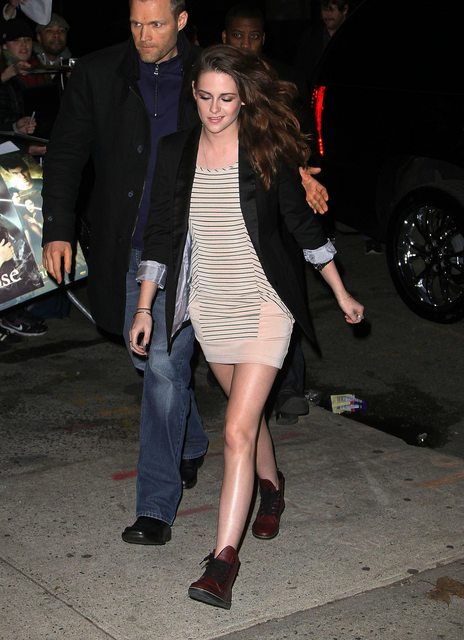 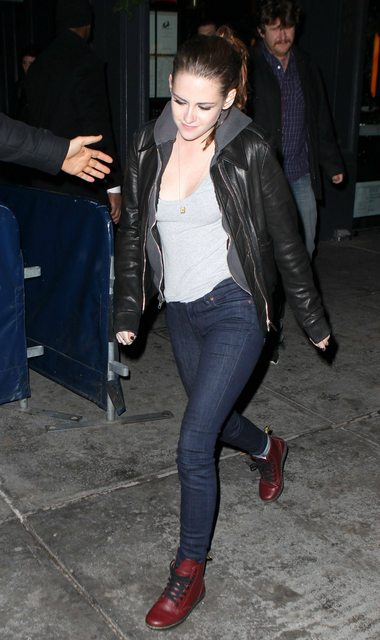