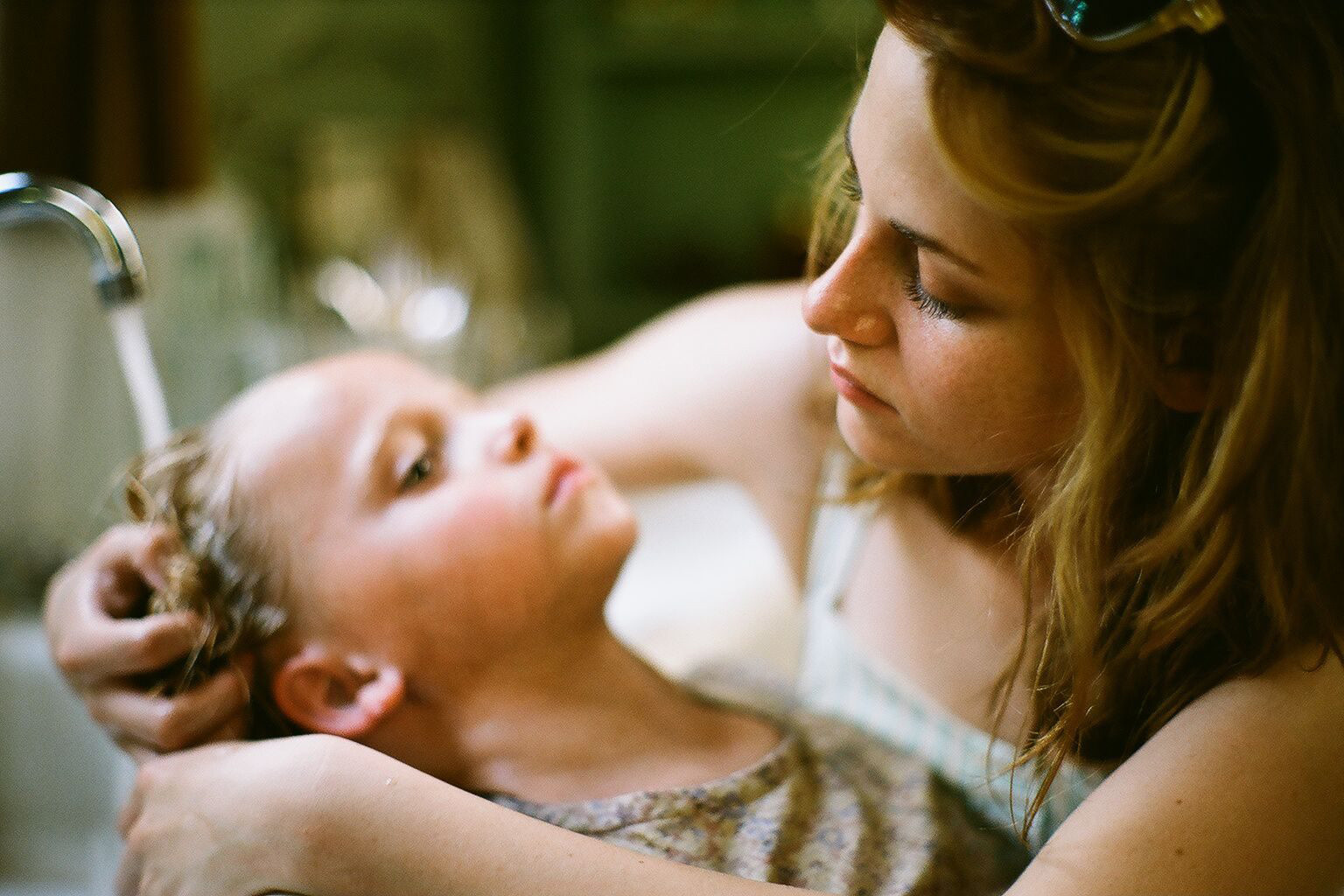 (Video of her arriving/inside the event) 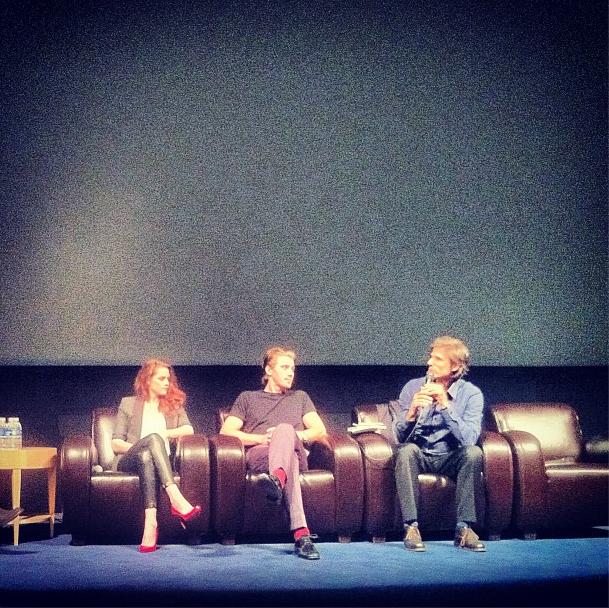 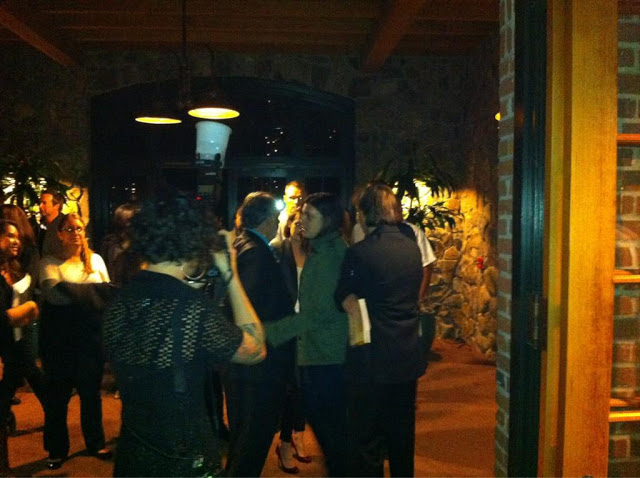 One generational change the filmmakers had to contend with was Kerouac's women — Marylou, who was based on Cassady's real teenage bride, LuAnne Henderson, and Camille (Kirsten Dunst), based on his wife, Carolyn Cassady, have been criticized as mere sexual objects in "On the Road."

"We didn't want them to be victims," Rivera said. "The girls that just get left behind, get pregnant and cry. We really wanted to make them three-dimensional heroes in their own worlds."

As a result, Marylou spends much of the film warming men's beds, but she makes her own decisions. "The reason the book has never been irrelevant is that people have certain fundamental desires," said Stewart, who couldn't come along for the ride in the Hudson but spoke by phone. "Marylou would have been well ahead of her time even now."

Rest of the article here via @RobstenDreams

Kristen Stewart has told HuffPost Entertainment that she will indeed star opposite Ben Affleck in a comedy titled "Focus."

"I can confirm that rumor," she said, referring to Internet reports that began surfacing last month. "It's a comedy. I'm really excited about it. We start shooting in April."