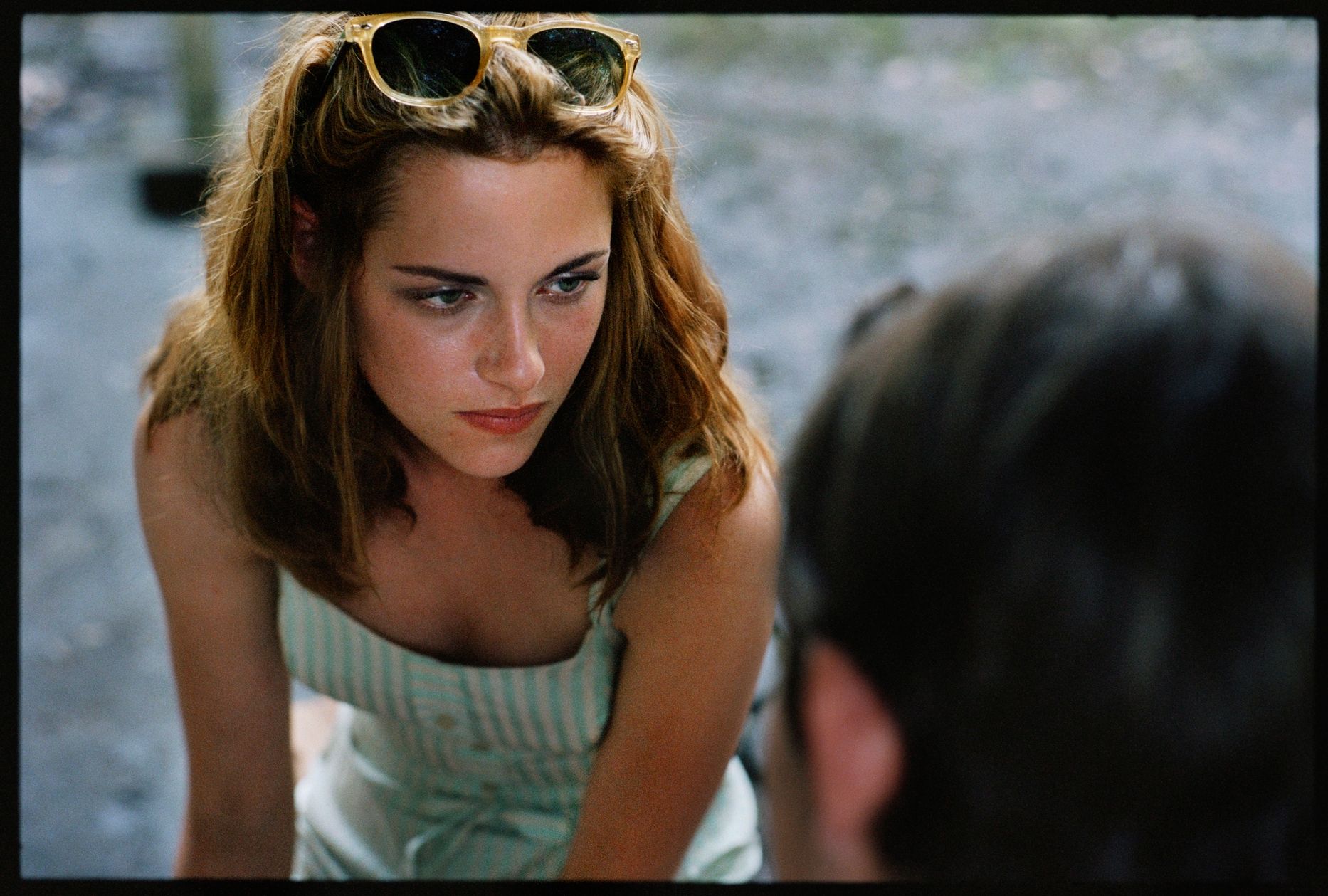 I recently sat down to a couple of one on one interviews for the upcoming adaptation of Jack Kerouac’s On the Road. The first was with the film’s co-star Garrett Hedlund (Tron: Legacy) and the second was with screenwriter Jose Rivera and director Walter Salles who had previously collaborated on the highly acclaimed The Motorcycle Diaries (2004). Those interviews will be coming shortly, but in the mean time I wanted to pull out some of the more interesting responses from the roundtable with Kristen Stewart which took place on the same day.

Stewart of course is on everyone’s mind right now as the last chapter of the Twilight Saga rakes in cash at the multiplex, but it’s easy to forget that she’s also carved out a nice niche for herself and done some of her best work in smaller scale films like Into the Wild, The Runaways, Welcome to the Rileys and now On the Road.

Event Description:
Attendees will have the opportunity to view the Phantom II Series, Ghost, and the Phantom Coupe Aviator Collection Car by taking a test-drive and speaking with Rolls-Royce executives and observe interviews that Variety will be conducting with Golden Globe nominees for their Studios Series. 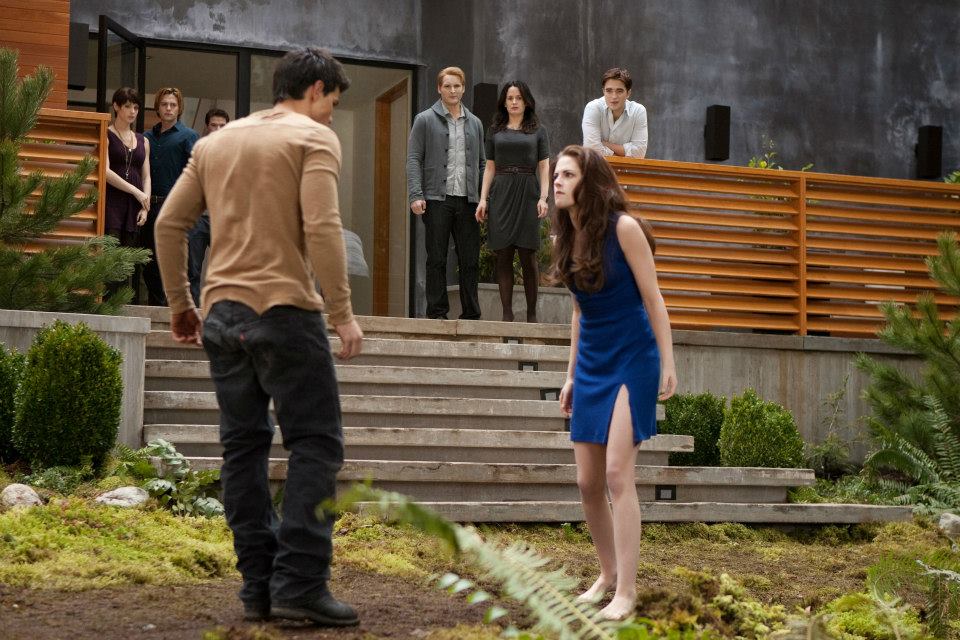