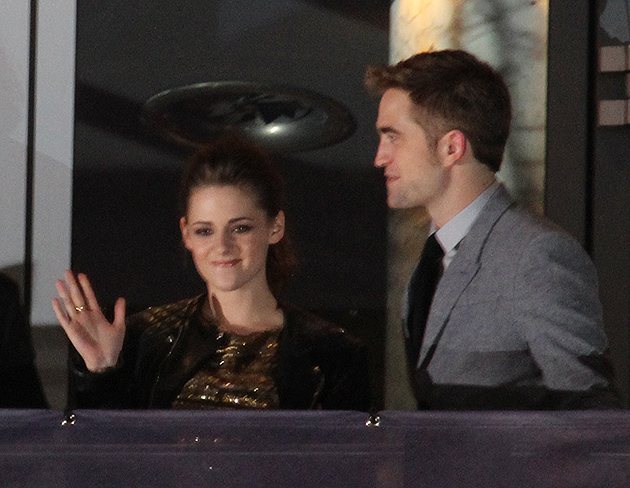 Through four books and five movies, a new cult was born -- Twihards they called themselves. Twilight fans watched their heroine Bella transform from a socially awkward teenager in love into a jaw-droppingly beautiful vampire mother, a transformation somewhat mirrored in real life where the teenage child star Kristen Stewart grew up into a bankable Hollwood star.

"I'm kinda tripping out [professionally], because I've always been in a position where I love films, and they don't have money, and I'm attached to them forever. I don't get to realize some of the parts that I would love to play. But now I can get projects off the ground; I can get them made," Stewart says.

Now on the promotions trail for the last movie in the Twilight series – The Twilight Saga: Breaking Dawn - Part 2 – does she feel like there should have been more to the story?

On the contrary, "I’m so happy that the story is told," says Stewart. "We had five years. The fact that this thing is out and it’s not weighing on us anymore, I’m super excited about that. I don’t want it to sound like I’m excited to be done with the experience. It’s a feeling, and I will definitely miss that, but I feel like it’s not going anywhere. It is strange. But, things shouldn’t stay stagnant. You’ve got to move on.” 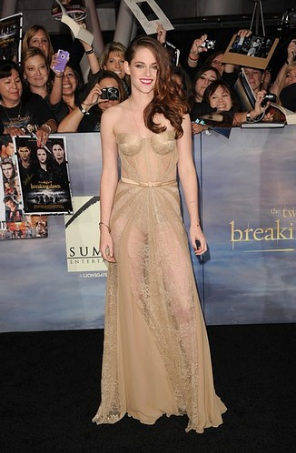 StyleCaster News: Stewart has had some pretty major red carpet moments. What are her biggest standout looks so far, in your opinion?

Tara Swennen: The nude Zuhair Murad at last week’s premiere of “Breaking Dawn Part 2,” the white bra and black Balenciaga pants at the “On the Road” premiere, the black fully beaded Roberto Cavalli dress at the London premiere of “Breaking Dawn Part 1,” the pleated gray Balenciaga skirt and top with mesh panels that she wore in Spain in 2009, and the Proenza Schouler look for the “New Moon” photo call in the UK in 2009, which was a printed multicolored sweater and zebra print skirt. 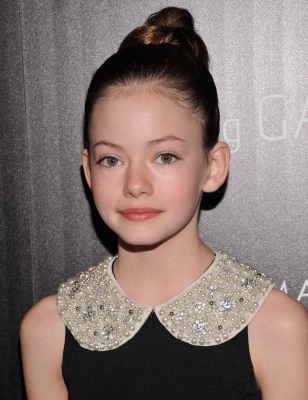 Foy, 12, agrees "it's a little weird" how much she looks like her on-screen parents Robert Pattinson and Kristen Stewart. "Kristen's eyes are green just like mine. And then Rob is kind of goofy. I'm kind of goofy like Rob," she says, curling up today at the Ritz-Carlton in skinny jeans, a plaid shirt and slim navy high-top Converse sneakers.

In the new film, Foy's role is expanded from her brief turn in Part 1, playing a young half-bloodsucker who grows rapidly. "One hour she'll be an infant and the next she'll be a toddler," says Foy, whose face was transposed onto younger body doubles through CGI.

Foy had fun on set, from riding a furry mechanical bull (meant to be Jacob the werewolf) to keeping a swear jar for her older stars and donating the proceeds to St. Jude's hospital. "Some of them paid me in advance," she said, laughing. Although Stewart, "did say a couple bad words, I'm not gonna lie," Foy describes Stewart, who guards her character ferociously in the film, as a " best friend-sister-mom all combined."

Plus, she got some cool downtime with the cast. "I heard Kristen play her trumpet," she says, laughing. "Rob got her a trumpet and you could hear in the hotel." 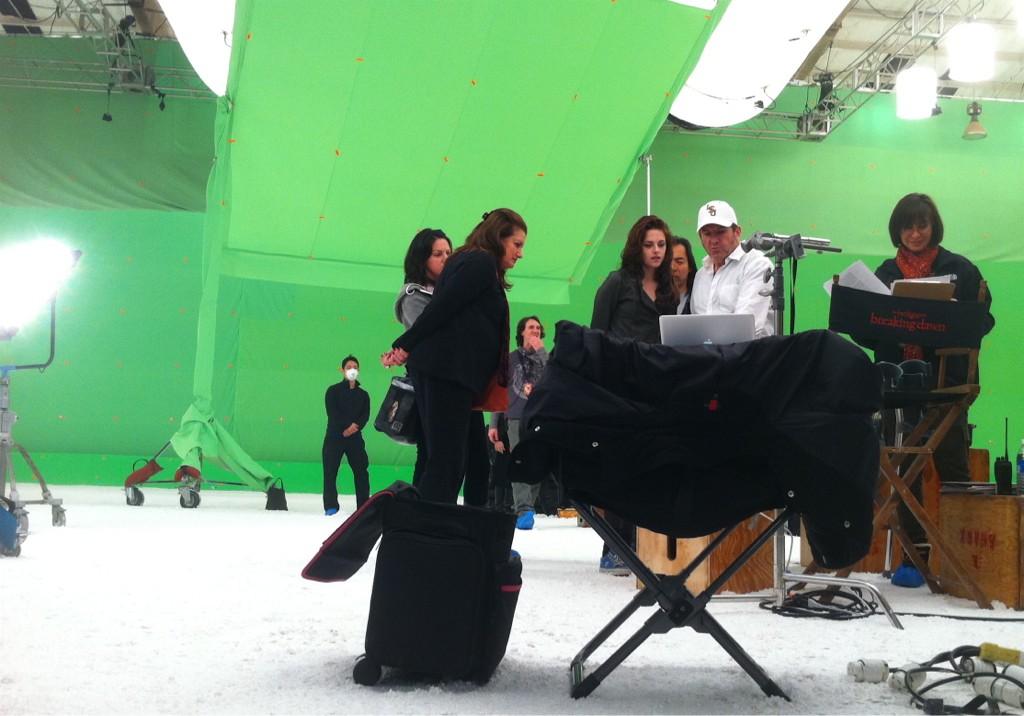