Open to: All, detailed results viewable to: All. Participants: 78 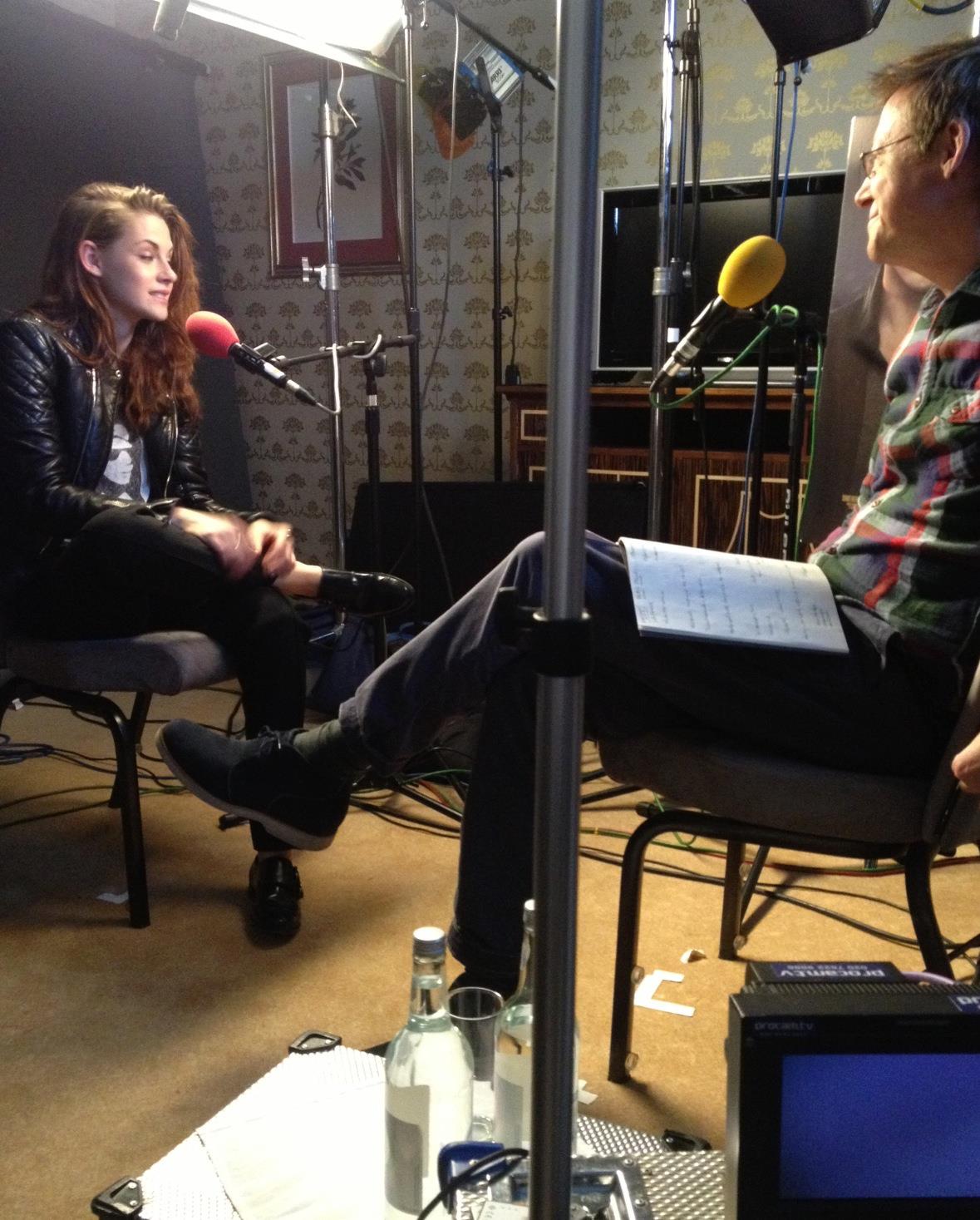 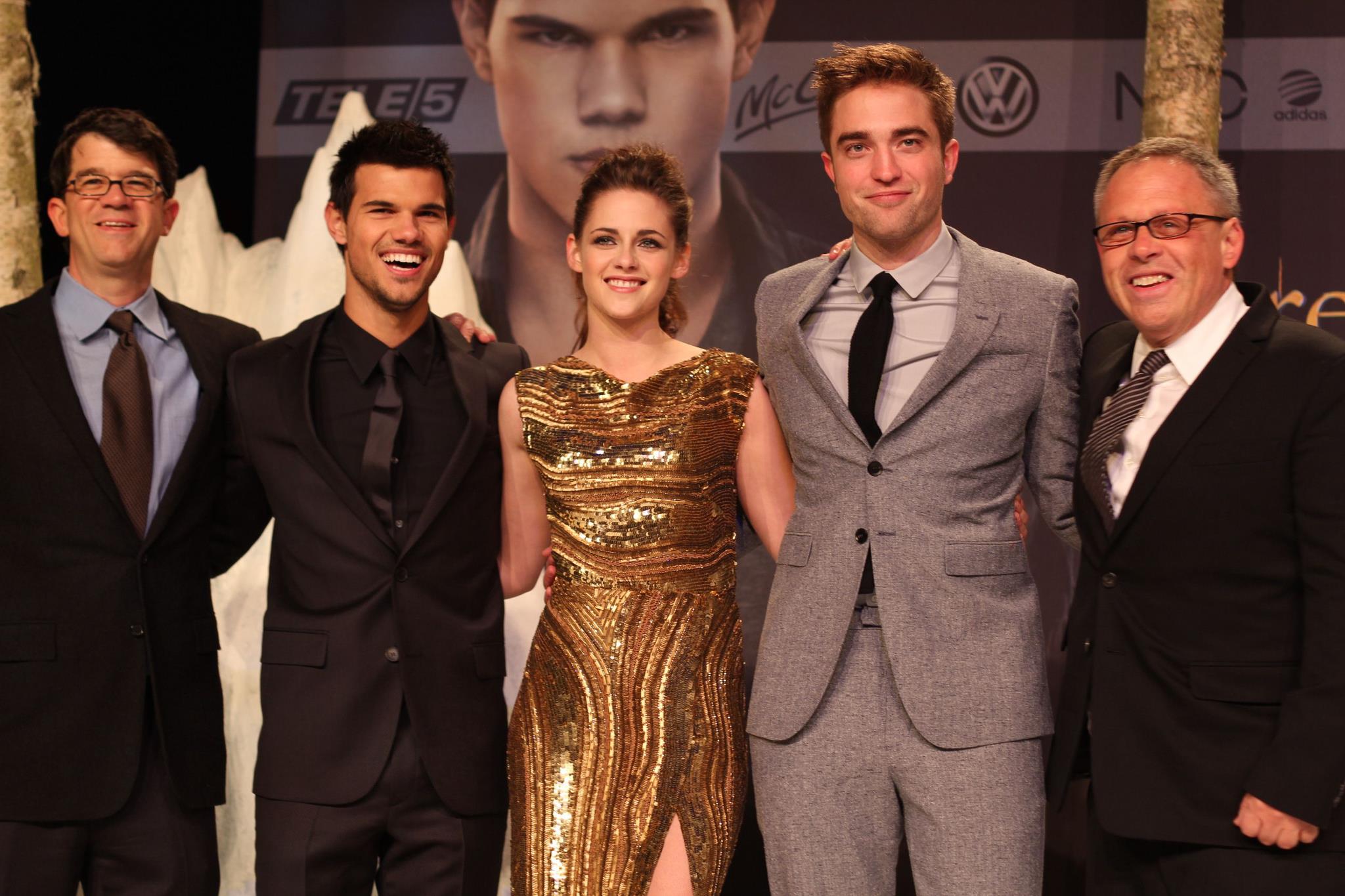 One morning, after a Parisian palace, Kristen Stewart, green eyes, slender, impatient. "No Dictaphone!" she ordered in a voice muscled top of its 67 meter. "Take notes! Use your memory! Invent!" The interview starts badly. But she laughed. Humor.

The romantic heroine of the Twilight saga Twilight, the last chapter breaks on the screen, plays Bella Swan in five years, the girl in love with a vampire 104 years, which brought him fame...

Today, Kristen continues its path, head held high. Listen to his words, free, delivered just before the summer: they are almost prescient.

Tell us about Bella Swan.

Kristen Stewart: In this new film, it is the most romantic and shy high school girl that we knew but a vampire, fearsome warrior with blood red eyes ... It now runs at the speed of a cheetah and wins showdown with monsters that are three times the size ... To prepare for this role, I took a grueling workout. It is also the first time I play a mother: my daughter is a vampiresse who, at the age of 1 month, measures 1.20 meters, talking and walking!

How did you feel during the filming of the final Twilight? Of melancholy, or rather relief?

I'm mostly a lot of fun: there were 100 vampires on stage, it felt like Halloween! The floor was covered with glittery red contact lenses that we regularly lose ... At the time of the first Twilight, I was just 17 years none of us could have imagined such a craze! We have grown together over the episodes, we supported this helped me a lot. These five years have allowed me to develop a personal level.

fanoudusud | Translated with by Google.