This last weekend saw the last tent city for the diehard fans of "The Twilight Saga." Hundreds of loyal devotees of the epic romance between a mortal teenager and her vampire boyfriend braved cold nights camped out at the L.A. Live complex awaiting Monday night's premiere of the fifth and final "Twilight" movie, "The Twilight Saga: Breaking Dawn Part II."

The film's nationwide debut in theaters this Friday marks the end of an era for the five-part movie series starring Kristen Stewart, Robert Pattinson and Taylor Lautner, based on the books by Phoenix-based author Stephenie Meyer. Back in 2008, when it all began on location in Portland, Ore., no one could have imagined what a cultural phenomenon "Twilight" would become for young female audiences. 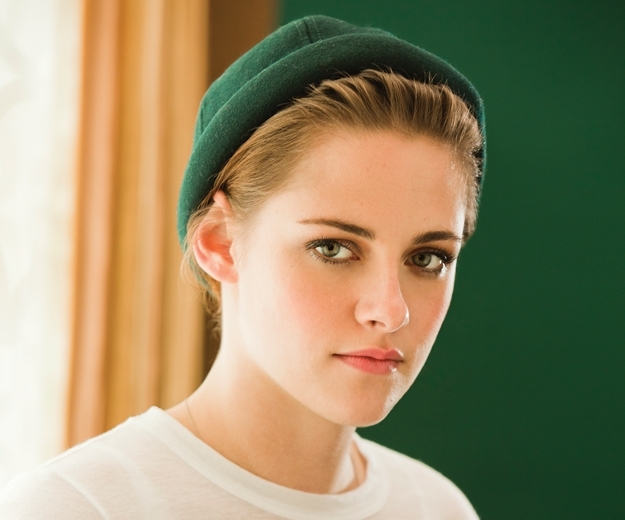 The current issue of Backstage features Kristen Stewart on the cover, talking about her upcoming films “The Twilight Sage: Breaking Dawn Part 2” and “On the Road.” However, she chatted with Backstage about much more than that! Here are some outtakes from the conversation, where she talks about her other films, including the Mary Stuart Masterson-directed indie “The Cake Eaters,” in which Stewart delivered a physical tour-de-force playing a girl with an incurable neurological disorder.

On being misrepresented in the press:
“There’s been a couple of things recently where I just went…what the fuck? It always ends up being something that you kind of said but it’s changed so…I don’t even want to say ‘masterfully,’ because it doesn’t take an intelligent person to do this, it just takes a very conniving, manipulative capitalist motherfucker. The thing is, some people live on the battlefield and some people don’t. I just don’t live my life like that so I never anticipate those things. But you encounter people in your life that are about divide and conquer, and it’s crazy.” 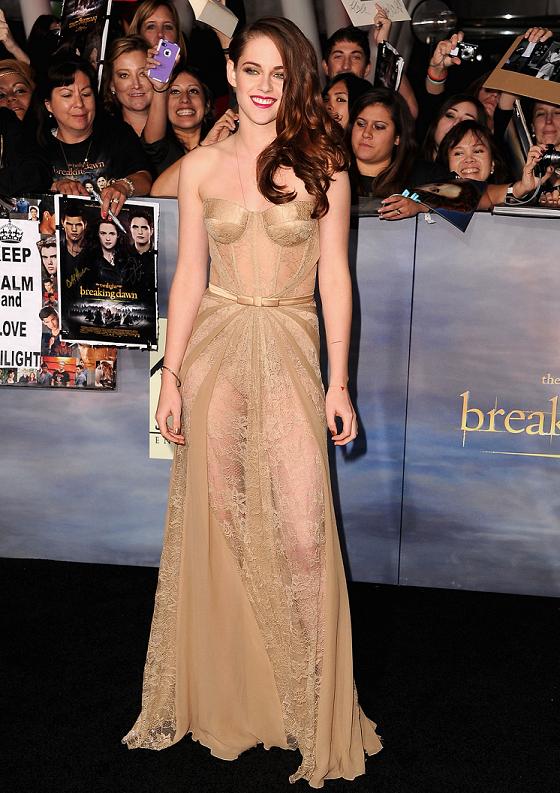 Part 19 - YouTube kept deleting it so I put it on Vimeo instead.

Basically all SWATH promo but I'm working on a more recent one for BD promo :)

To see the other 18 funny moments videos, or my other Kristen videos check out this YouTube playlist.
Collapse